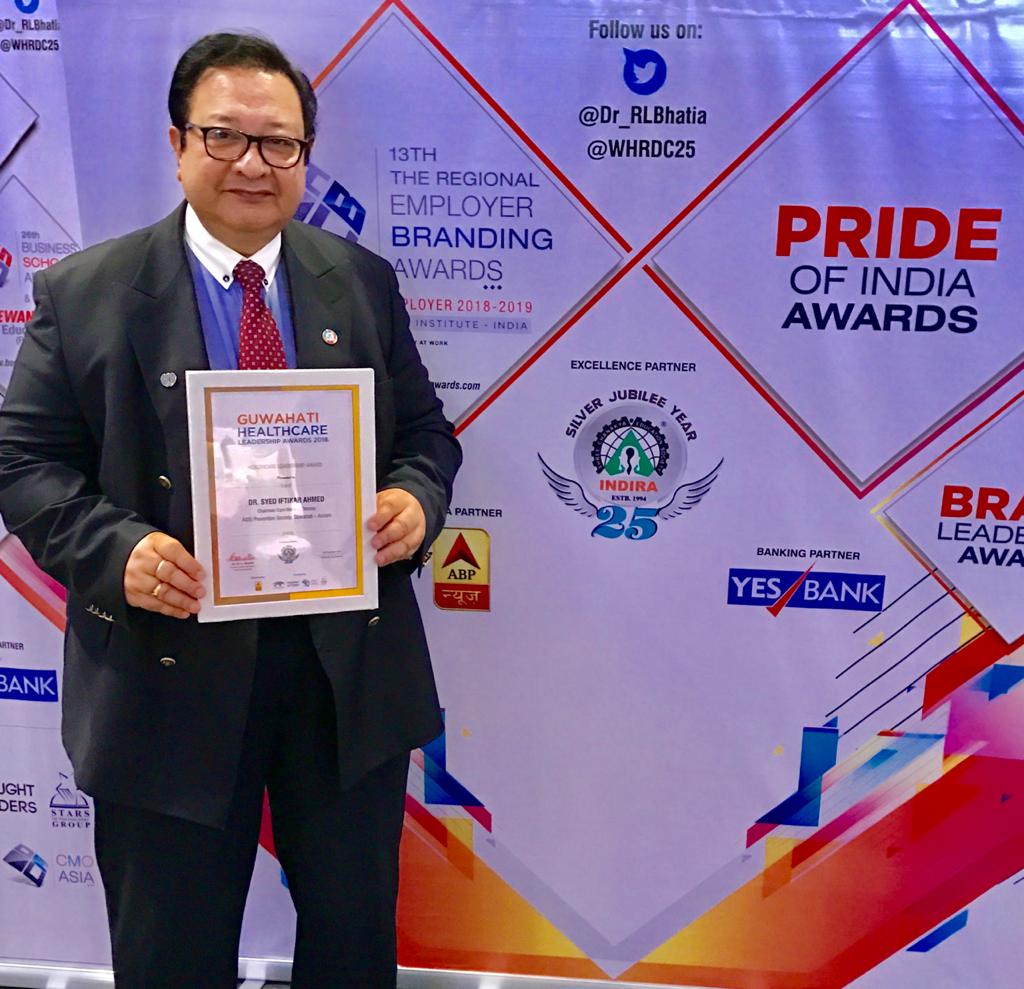 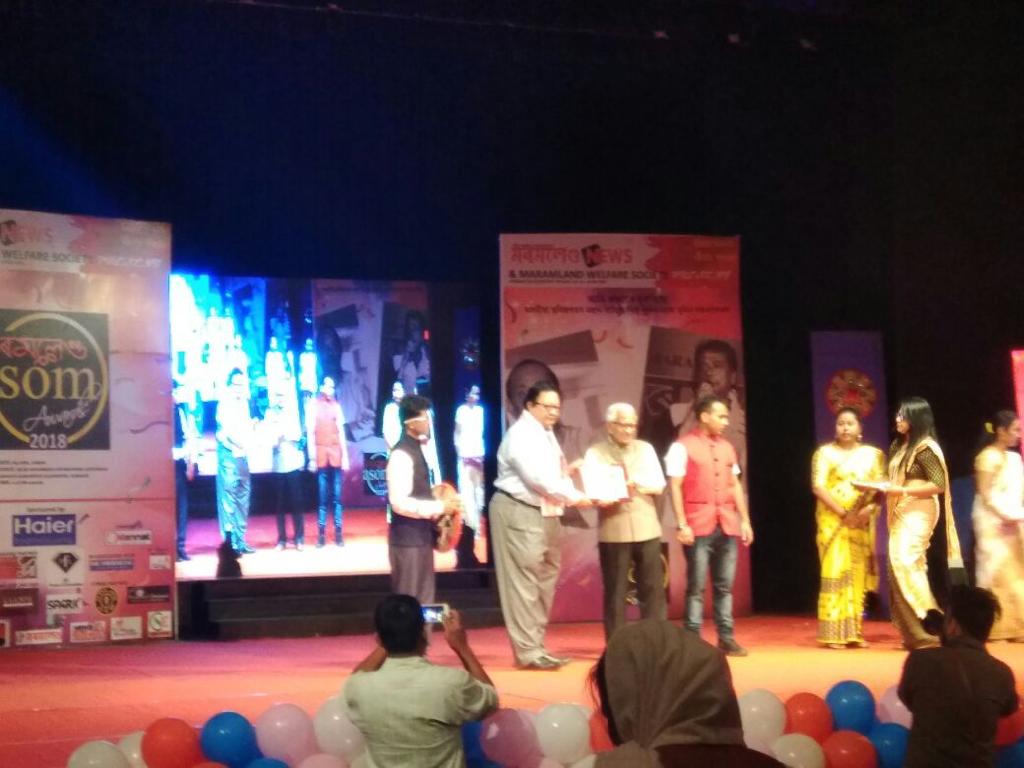 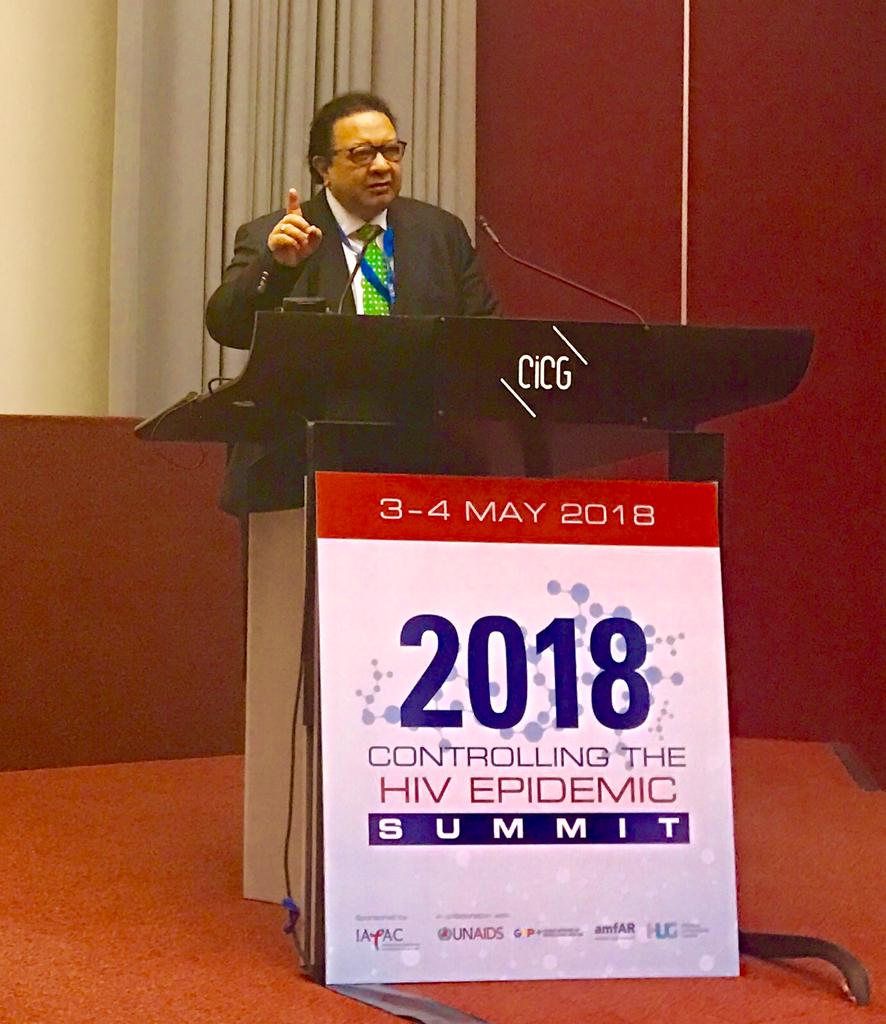 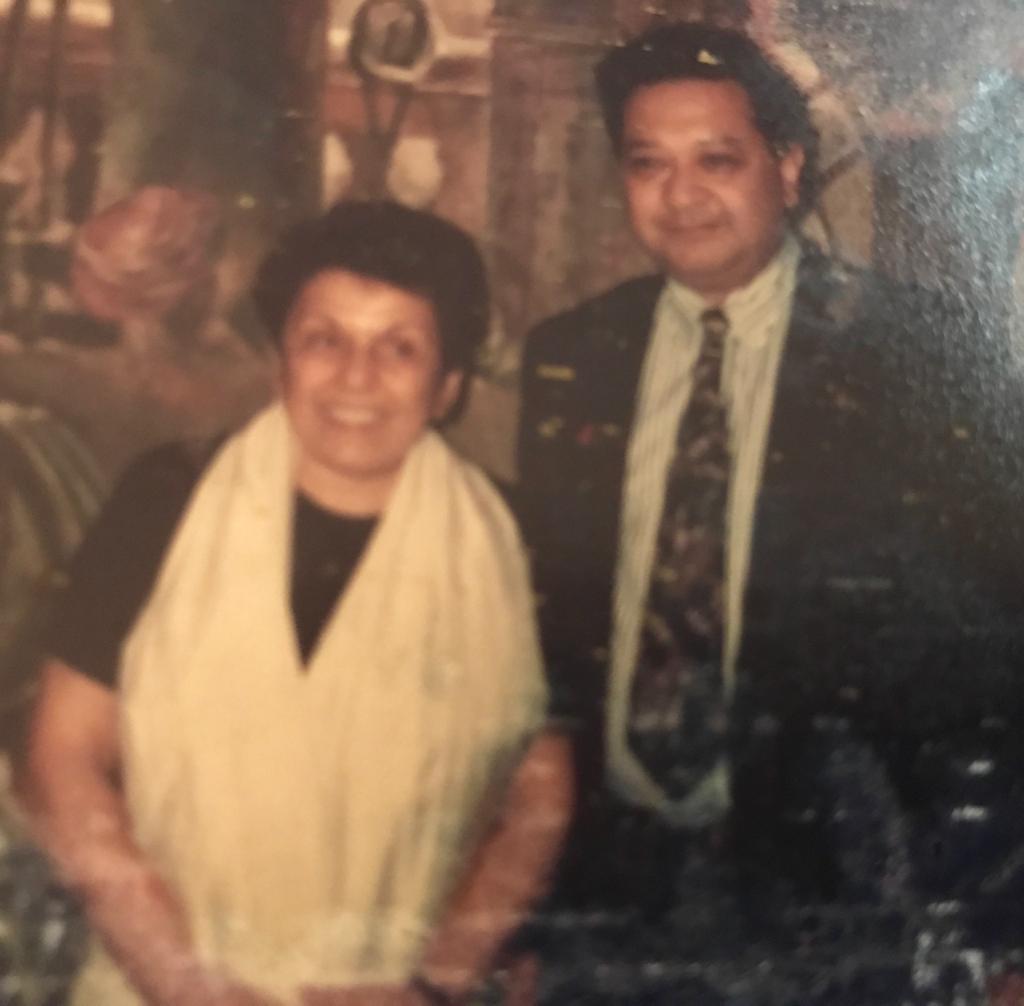 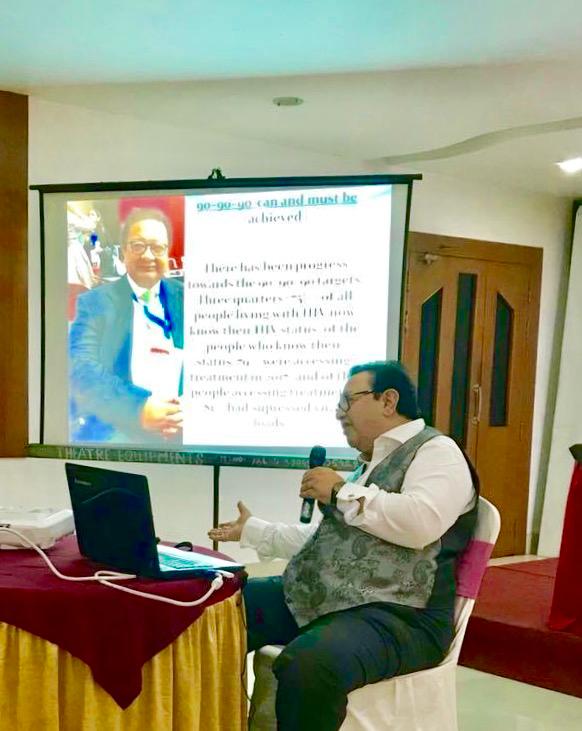 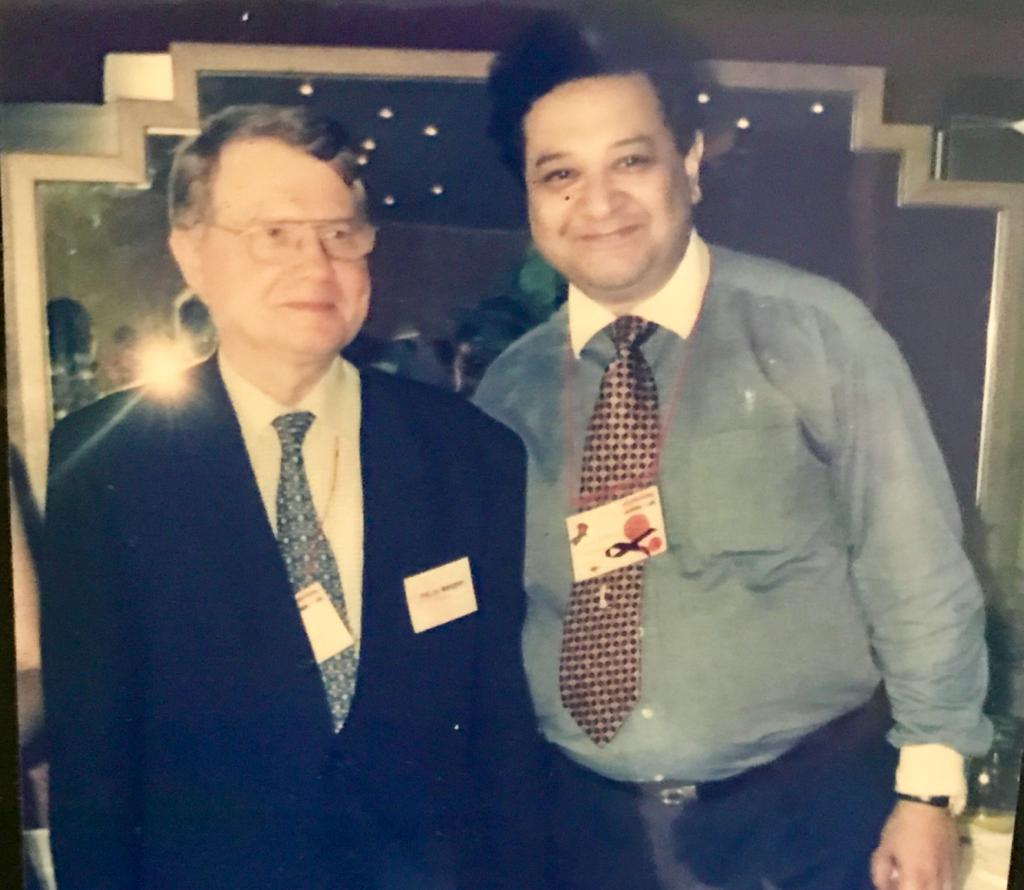 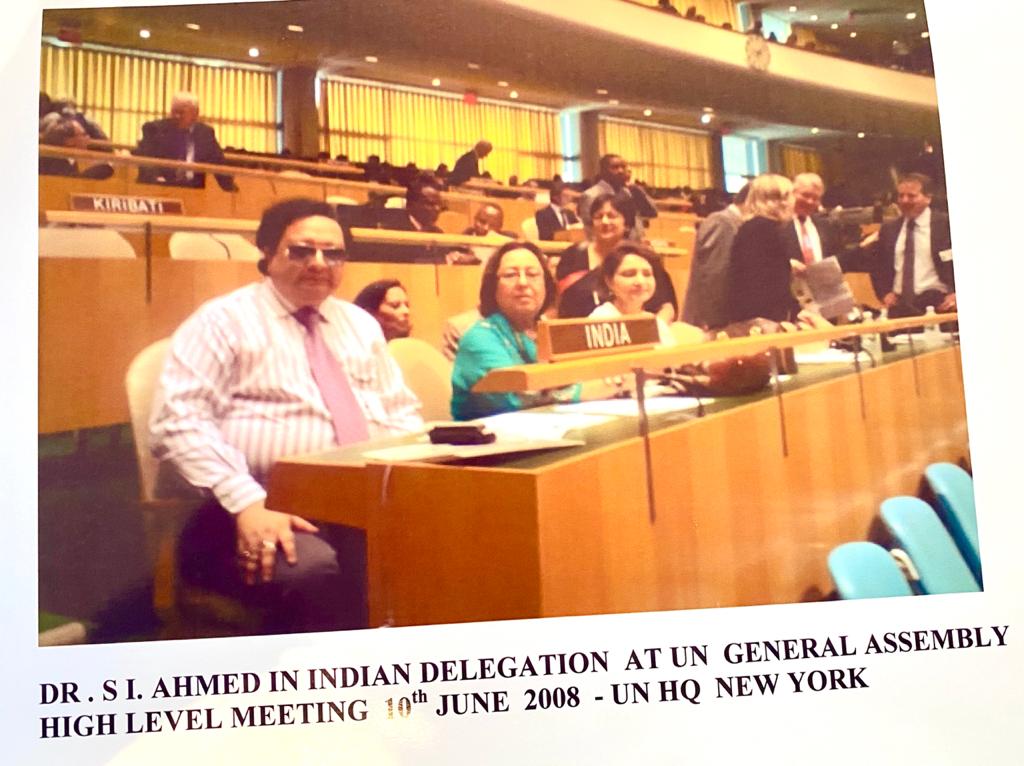 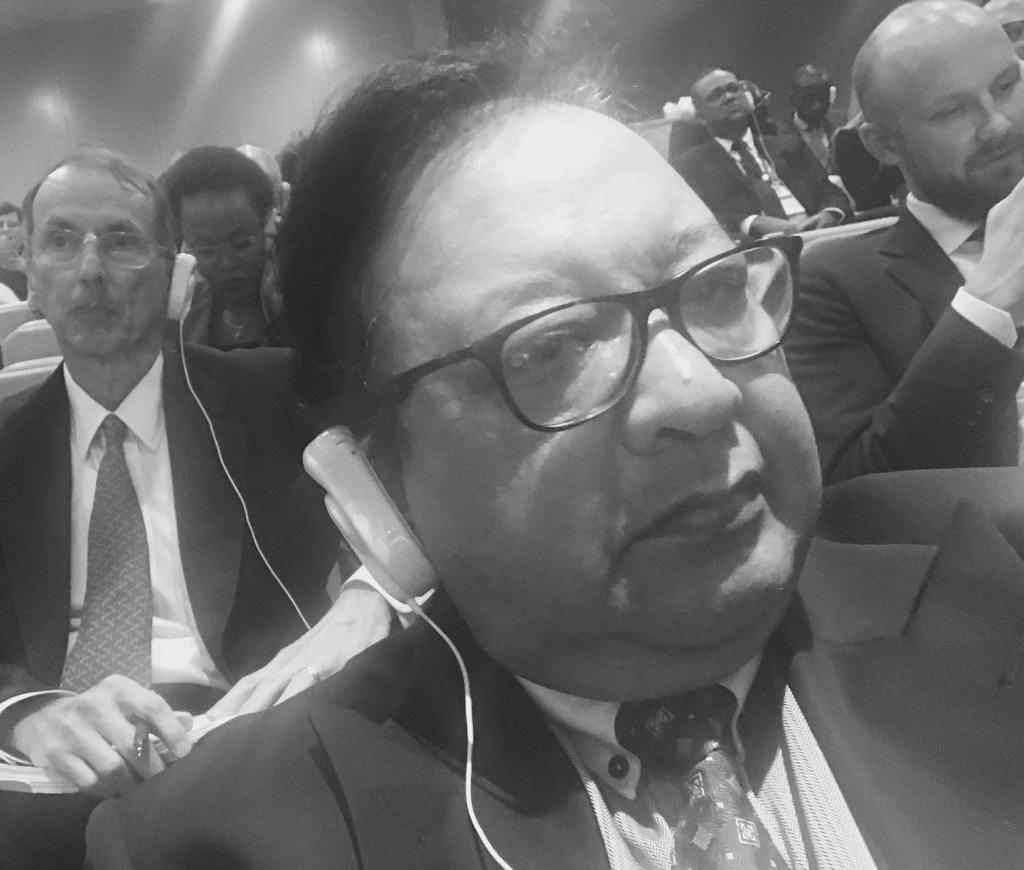 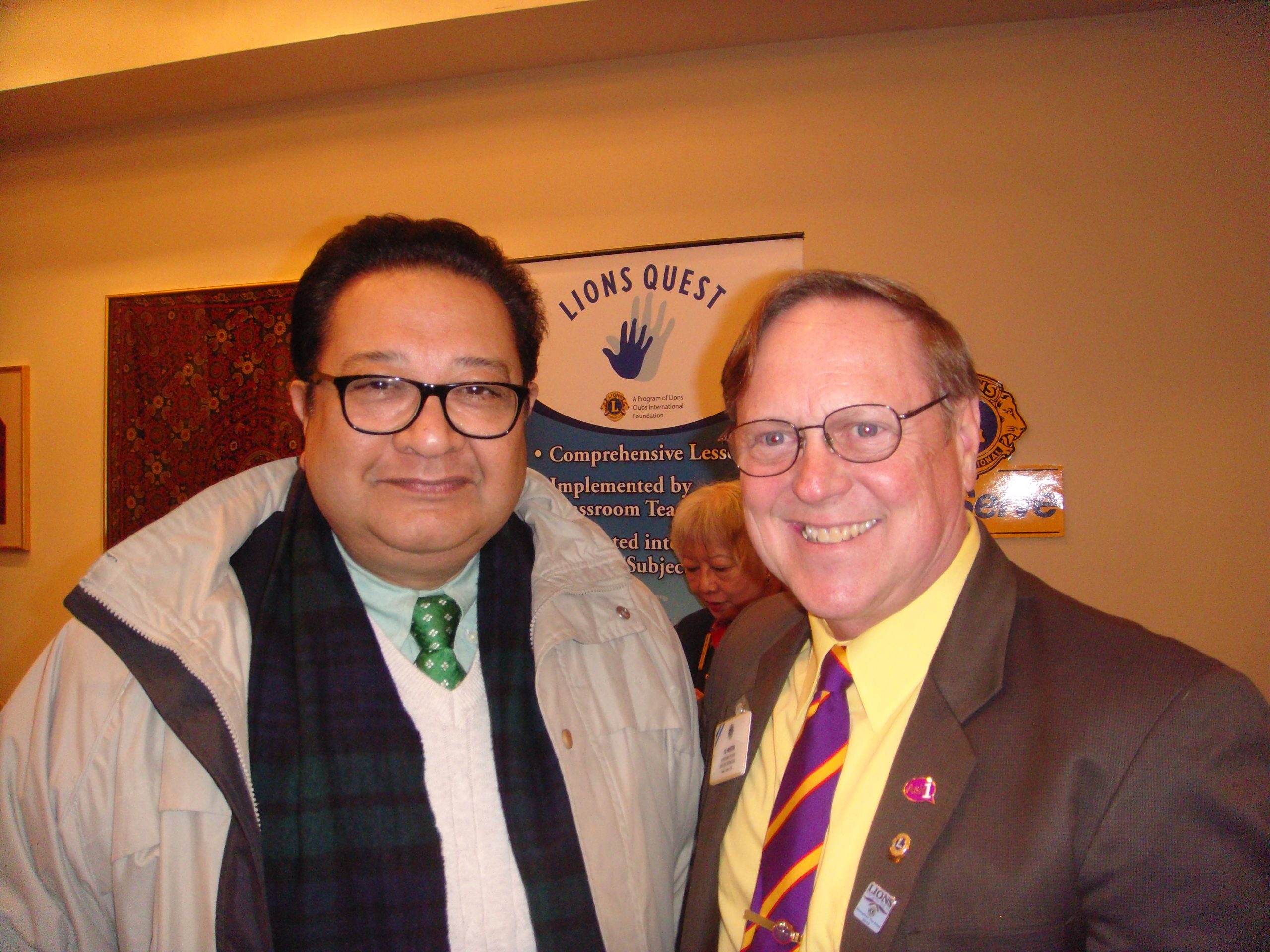 Established in 1990, this civil society organization, which is a registered society, has implemented several integrated health management projects, which are carried on either individually or in collaboration with other NGOs.   The Organization has   been   successfully implementing a number of intervention projects in the region with the support of various agencies and networking partners for slowing down the epidemic of HIV/AIDS in the region & in providing care & support to those already infected and Harm Reduction for Drug Users.

As a regional level NGO & AIDS Service Organization of North East India ,   the society is committed to fight the spread of  HIV/AIDS  &  STDs  and improve the  overall  health  status  of  the  people  in  the  region and undertake massive Harm Reduction Programs for Drug users.   .

The most significant contribution of AIDS Prevention Society has been in the field of HIV/AIDS Prevention and related issues.  AIDS Prevention Society has undertaken several studies and conducted several surveys among different group of people from the beginning of the AIDS epidemic in North East India since 1989-90.  APS has undertaken and conducted several behavior surveys among groups which included Injecting Drug Users (IDUs), Sex Workers, Truck Drivers entering North East India and among youth, Students and General Population.  Awareness Programs on HIV/AIDS and Drug Abuse have been undertaken for various groups of people including students and youth, women, sex workers, truck drivers, defence personnel, medical practitioners and health workers besides the general population at large. The KABP Study among the Truckers conducted by APS in 1991 has been one of the pioneering studies in the country  which has caused immense concern to then WHO-GPA and subsequently a nation wide Truckers Project has been undertaken in the country since 1994 supported by ODA/DFID of the British High Commission. Besides this behavioral study of the truck drivers, a study on the prevalence of STDs among the truck drivers was undertaken in 1995. AIDS Prevention Society implemented  one of the first harm reduction projects for Injecting Drug Users in the country along with Manipur & Nagaland states of North East India supported by NACO, Govt. of India and the Swedish SIDA and implemented  in the North East India in 1993-94 and substance abuse treatment.