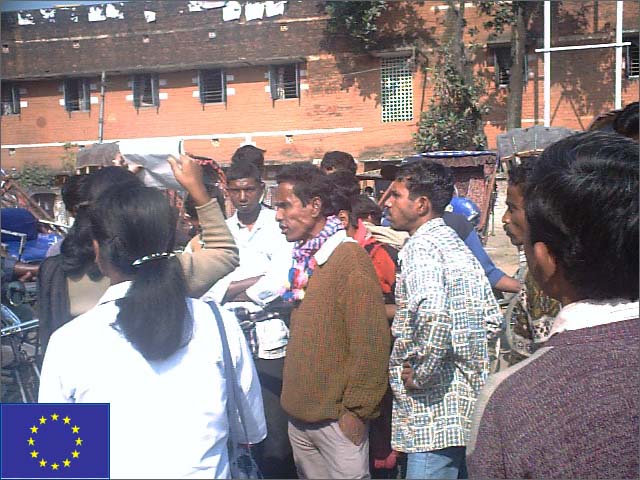 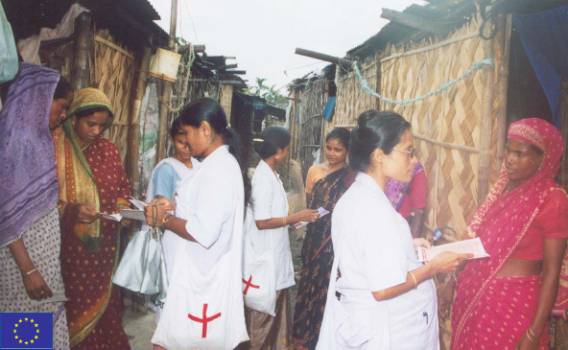 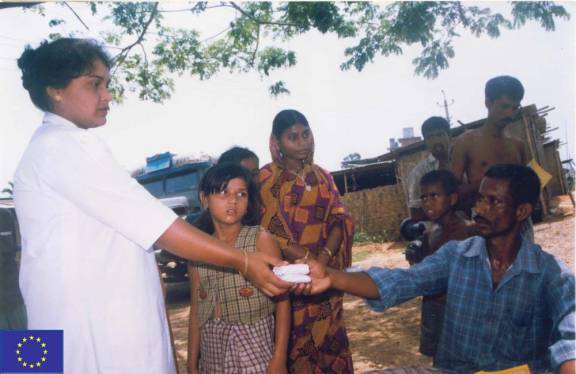 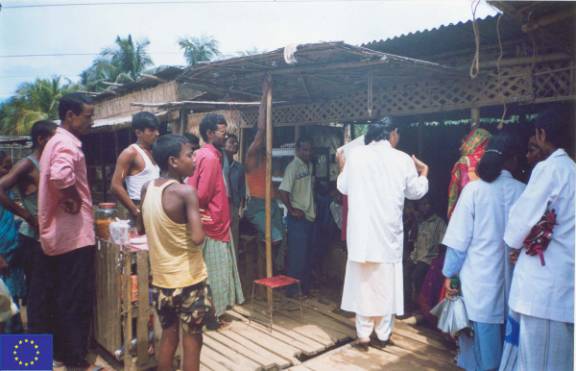 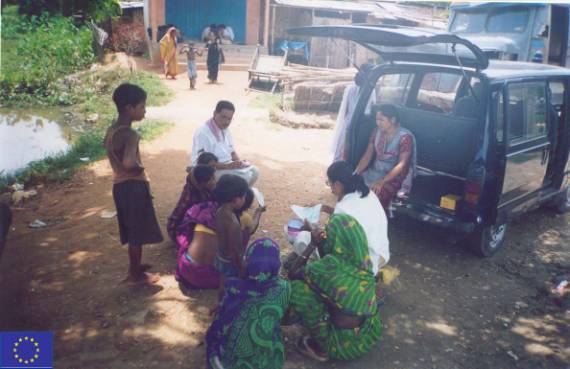 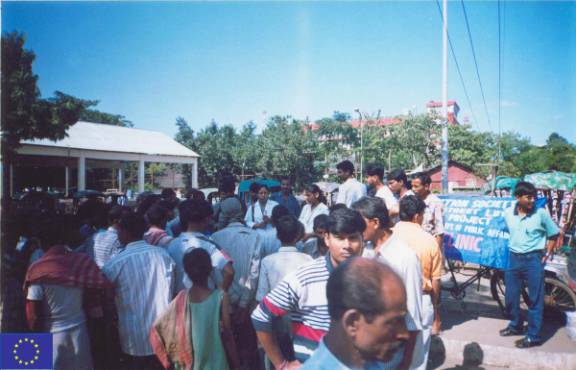 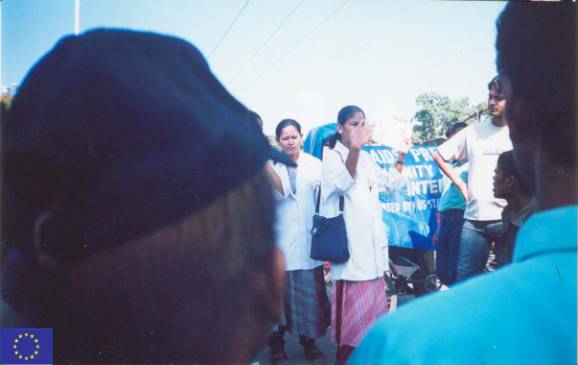 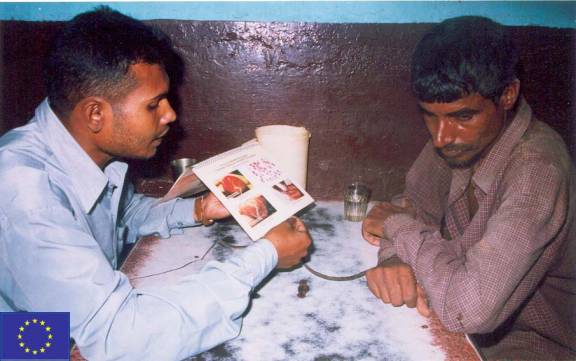 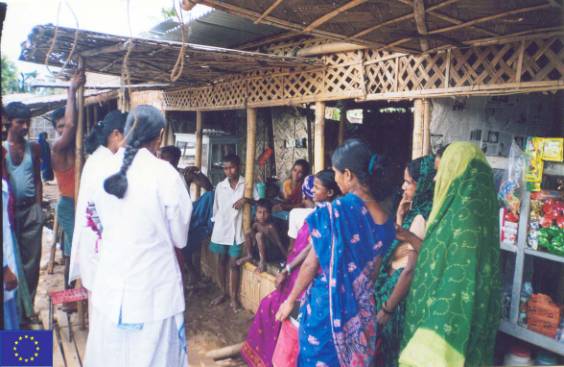 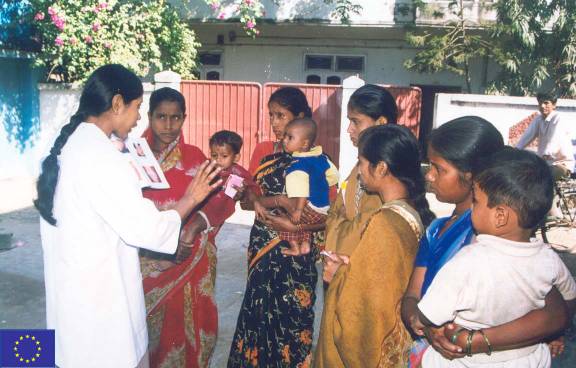 AIDS Prevention Society ( APS)  has carried out  several studies in the field of HIV/AIDS since  the early years of the epidemic in the region since1989-90  . APS has Conducted the first KABP Study for HIV risk taking among Injecting Drug Users in  1989-1990 ( Studied Behaviour pattern of IDUs in North East when first HIV was detected in Manipur in 1989 by NICED-ICMR ) and subsequently designed and implemented  the  first harm reduction project in the country  for Injecting Drug Users & their Sex Partners and Conducted first KABP Study for HIV risk taking among Truckers & Sex Workers &  designed and implemented  first intervention project with truckers in the country .

AIDS Prevention Society  has  conducted several studies and surveys among different groups of people from the beginning of the AIDS epidemic in North  East India. Dr S I Ahmed,  the founder Chairman & Medical Director, AIDS Prevention Society (APS) has undertaken and conducted several studies and surveys on behavior pattern of groups which includes Injecting Drug Users (IDUs), Sex Workers , Truck Drivers entering North East India and among youth, Students and General Population. Awareness programs on HIV/AIDS and Drug Abuse have been undertaken for various groups of people including students and youth, women, sex workers, truck drivers,  defence personnel and health workers besides the general population at large. The KABP study among the Truckers conducted by APS   in 1991 has been one of the pioneering studies in the country  which has caused immense concern to WHO-GPA then and subsequently for the first time a countrywide halt point study was undertaken supported by the British ODA . AIDS Prevention Society (APS) has formulated several HIV prevention strategies  and  implemented various intervention programs to slow down the epidemic of HIV/AIDS in the region .

After Attending the first NGO Conference on AIDS in November 1991 organised by Ministry of Health & Family Welfare  , Govt. of India & WHO, AIDS Prevention Society (APS), Chairman was Deputed by WHO as a Consultant to conduct training programme on AIDS under the “ Universities Talk AIDS “ Programme for University staff of 11 East India states in November 1991.

And he subsequently Presented the Paper on “Situational Assessment of IDUs in North East India – State Scenarios at ” the Sub Regional Conference on HIV/AIDS at Imphal , Manipur in 1992 ( Sponsored by UNDP)  & subsequently attended the International Conference on AIDS / STD World Congress in Amsterdam,the Netherlands , in July 1992

Trained on “ Management of HIV Infection with Available Resources ” in November 1992 organised by AIDS Society of Asia & the Pacific as part of CME ( Continuing Medical Education ) Programme,  AIDS Prevention Society (APS)  Chairman, Studied street level Outreach Work of the Injecting Drug Users Project Implementation at “The SHOW” Project of Whitman-Walker Clinic at Washington DC , USA  – published joint paper  sharing experience of the SHOW project in the US & the APS IDU Project in India in the Journal AIDSLINK in 1993 .

AIDS Prevention Society (APS)  Chairman, obtained Training  on  “Therapeutic Community (TC) for Substance Abuse Prevention  organized by USIS & Pertapis Half Way House, Singapore in August 1995. In 1996,  at the invitation of the US Government visited US under the International  Visitors Program ( IVP) as a Visiting Scientist to study HIV/AIDS  in the US under the program “ HIV Prevention and Public Health issues in the US ” at some of the premier US institutions & organizations.

APS Chairman Attended the 3rd International Conference on Home and Community Care for PLWHIV/AIDS in Amsterdam , The Netherlands.

And was Trained  on “Clinical Management of AIDS” at Hospital Broussais, Paris, France under Prof. Michel Kazatchkine in March –April 1998.

After Attending  “ The Advanced Course on HIV Clinical Management ” organized by the International AIDS Society (IAS) at Kuala Lumpur , Malaysia  in October 1999 APS Chairman went for a Full Time Training for Diploma on HIV/AIDS & STDs  at COTTISA, Thailand –  joint Thai Universities combine and was Awarded “Diploma in STD/AIDS”  from Bangkok, Thailand,  in November, 2000.